In four years, Regus has almost doubled its flexible workspace in Milan, which has morphed into the Italian capital of co-working

Milan knows how to work smart. Over the past decade, the city known as the fashion capital of Europe has also earned the title of Italy’s flexible workspace hub.

Given its forward-thinking, cosmopolitan outlook, it’s no wonder that flexible workspace has taken off in the Lombard capital. It allows growing businesses and startups to scale sensibly, keep their overheads down and retain talent by giving employees a better work-life balance.

“In terms of smart working, Milan is on a par with the main European cities,” says Mauro Mordini, Regus Country Manager in Italy. “Flexible work is proving to be a growing reality, whose opportunities are recognised by both workers and companies. Flexibility is, in fact, becoming one of the key factors in assessing new career opportunities, as well as being a crucial element for companies to attract new customers.” 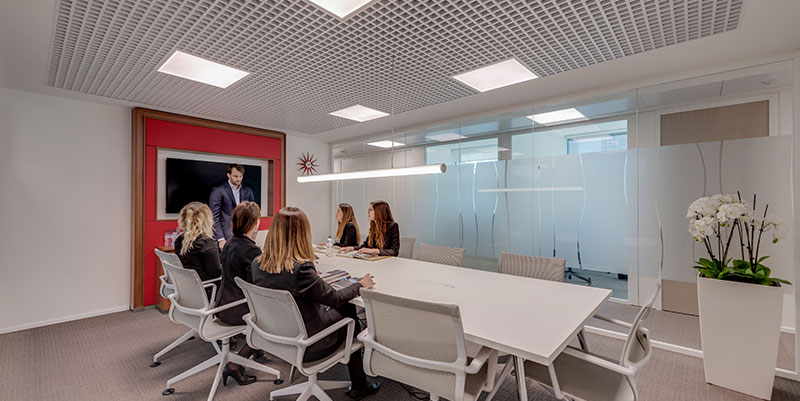 As businesses and entrepreneurs in Milan are embracing a smarter way of working, Regus has practically doubled its footprint in the city in just four years. Ten years ago, of the nine Regus centres that were open in Italy, five of them were in Milan. Fast forward to the end of 2018, and Milan made up 50% of Regus’ presence in Italy, with 24 Regus centres for Milanese smart workers to choose from.

This year, Regus plans to open seven more flexible workspaces in the Lombard capital. And Regus’ sister brand, Spaces will be adding a new six-storey workspace to its location in Milan Porta Nuova.

What’s more, these fully equipped flexible office spaces can be booked for anything from one hour to several years via a single mobile app. With a few taps on a smartphone, users have access to the 50 Regus centres across Italy – as well as its 3,200 locations in 110 countries around the world.

While Milan is leading the smart-working revolution nationally, Mordini observes that the flexible workspace movement is gaining momentum across all of Italy.

“In the past year, the demand for flexible workspaces in Italy has practically doubled, and it is to satisfy this demand that we have decided to turn to the market with an offer that is ever richer and in step with the times,” he says. “We are witnessing a consideration of flexible workspaces as a mainstream phenomenon compared to the past. Culturally, the service is exploding.”

Chicago set to benefit from 50 new coworking spaces this year